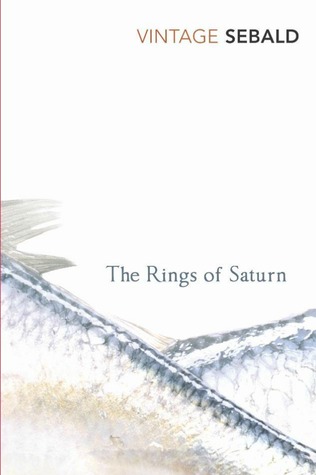 We talked about the deserted, soundless month of August. For weeks, said Michael, there is not a bird to be seen. It is as if everything was somehow hollowed out. Everything is on the point of decline, and only the weeds flourish: bindweed strangles the shrubs, the yellow roots of nettles creep onward in the soil, burdock stands a whole head taller than oneself, brown rot and greenfly are everywhere, and even the sheets of paper on which one endeavours to put together a few words and sentences seem covered in mildew. For days and weeks on end one racks one’s brains to no avail, and, if asked, one could not say whether one goes on writing purely out of habit, or a craving for admiration, or because one knows not how to do anything other, or out of sheer wonderment, despair, or outrage, any more than one could say whether writing renders one more perceptive or more insane. Perhaps we all lose our sense of reality to the precise degree to which we are engrossed in our own work, and perhaps that is why we see in the increasing complexity of our mental constructs a means for greater understanding, even while intuitively we know that we shall never be able to fathom the imponderables that govern our course through life.