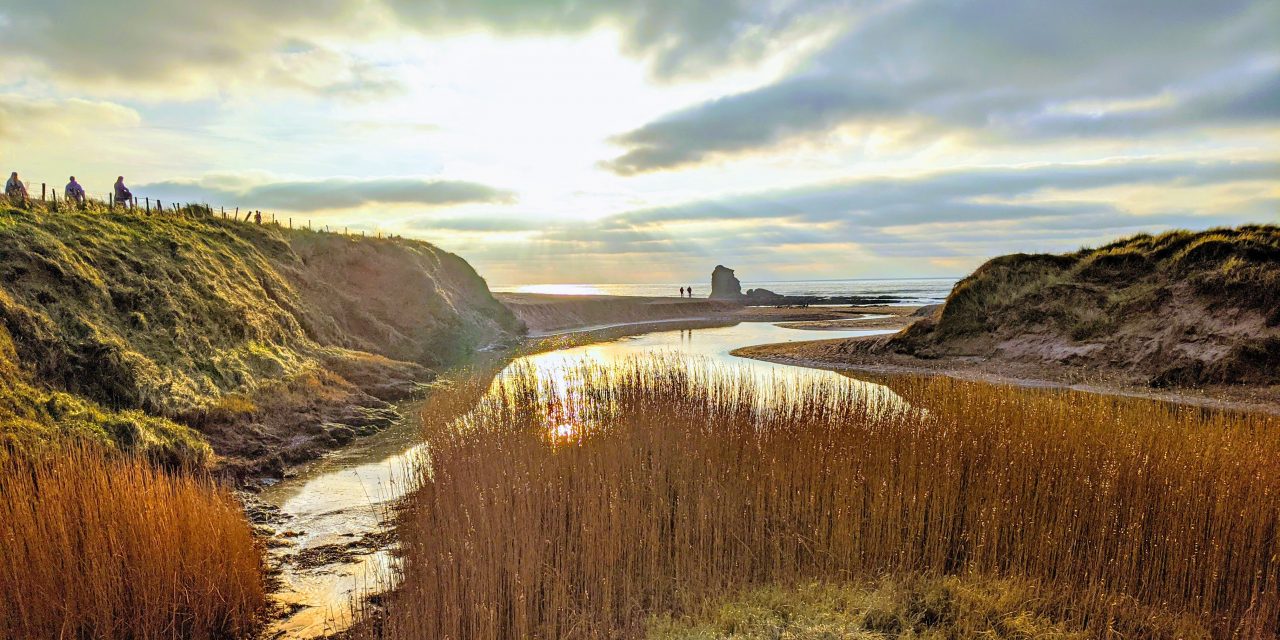 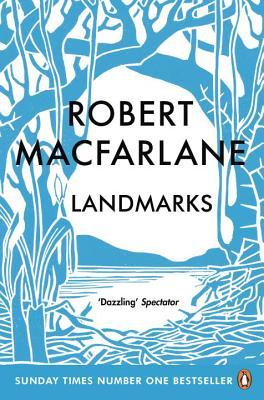 Although I knew Gaelic to be richly responsive to the sites in which it was spoken, it was my guess that other tongues in these islands also possessed wealths of words for features of place – words that together constituted a vast vanished, or vanishing, language for landscape. It seemed to me then that although we have our compendia of flora, fauna, birds, reptiles and insects, we lack a Terra Britannica, as it were: a gathering of terms for the land and its specificities – terms used by fishermen, farmers, sailors, scientists, crofters, mountaineers, soldiers, shepherds, walkers and unrecorded ordinary others for whom specialised ways of indicating aspects of place have been vital to everyday practice and perception. It seemed, too, that it might be worthwhile assembling some of this fine-grained and fabulously diverse vocabulary, and releasing its poetry back into imaginative circulation.

When Vineeta Gupta, then head of children’s dictionaries at OUP, was asked why the decision had been taken to delete those ‘nature words’, she explained that the dictionary needed to reflect the consensus experience of modern-day childhood. ‘When you look back at older versions of dictionaries, there were lots of examples of flowers for instance,’ said Gupta; ‘that was because many children lived in semi-rural environments and saw the seasons. Nowadays, the environment has changed.’ There is a realism to her response – but also an alarming acceptance of the idea that children might no longer see the seasons, or that the rural environment might be so unproblematically disposable.

The substitutions made in the dictionary – the outdoor and the natural being displaced by the indoor and the virtual – are a small but significant symptom of the simulated life we increasingly live. Children are now (and valuably) adept ecologists of the technoscape, with numerous terms for file types but few for different trees and creatures. For blackberry, read BlackBerry. A basic literacy of landscape is falling away up and down the ages. A common language – a language of the commons – is getting rarer. And what is lost along with this literacy is something precious: a kind of word magic, the power that certain terms possess to enchant our relations with nature and place. As the writer Henry Porter observed, the OUP deletions removed the ‘euphonious vocabulary of the natural world – words which do not simply label an object or action but in some mysterious and beautiful way become part of it’.