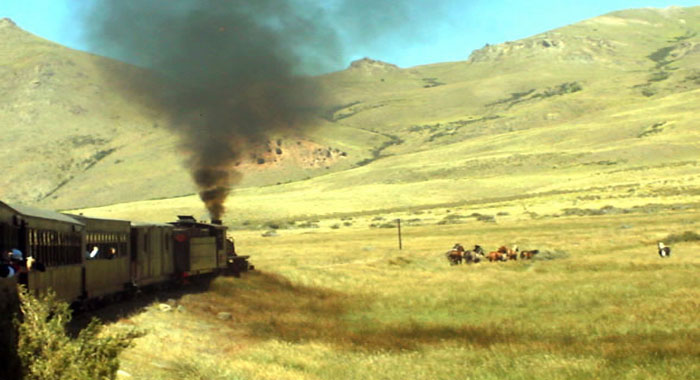 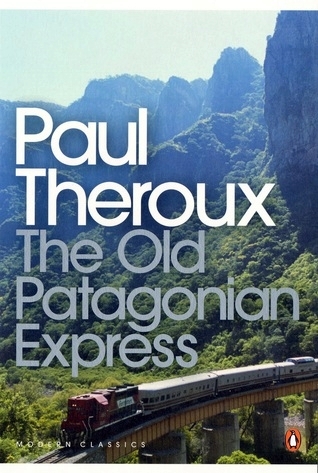 Travel is a vanishing act, a solitary trip down a pinched line of geography to oblivion.

What’s become of Waring
Since he gave us all the slip?

But a travel book is the opposite, the loner bouncing back bigger than life to tell the story of his experiment with space. It is the simplest sort of narrative, an explanation which is its own excuse for the gathering up and the going. It is motion given order by its repetition in words. That sort of disappearance is elemental, but few come back silent. And yet the convention is to telescope travel writing, to start — as so many novels do — in the middle of things, to beach the reader in a bizarre place without having first guided him there. “The white ants had made a meal of my hammock,” the book might begin; or “Down there, the Patagonian valley deepened to gray rock, wearing its eons’ stripes and split by floods.” Or, to choose actual first sentences at random from three books within arm’s reach:

It was towards noon on March 1, 1898, that I first found myself entering the narrow and somewhat dangerous harbour of Mombasa, on the east coast of Africa.

“Welcome!” says the big signboard by the side of the road as the car completes the corkscrew ascent from the heat of the South Indian plains into an almost alarming coolness.

From the balcony of my room I had a panoramic view over Accra, capital of Ghana.

~ Which Tribe Do You Belong To? by Alberto Moravia)

My usual question, unanswered by these — by most — travel books, is: how did you get there? Even without the suggestion of a motive, a prologue is welcome, since the going is often as fascinating as the arrival. Yet, because curiosity implies delay, and delay is regarded as a luxury (but what’s the hurry, anyway?), we have become used to life being a series of arrivals or departures, of triumphs and failures, with nothing noteworthy in between. Summits matter, but what of the lower slopes of Parnassus? We have not lost faith in journeys from home, but the texts are scarce. Departure is described as a moment of panic and ticket-checking in an airport lounge, or a fumbled kiss at a gangway; then silence until, “From the balcony of my room I had a panoramic view over Accra …”

Travel, truly, is otherwise. From the second you wake up you are headed for the foreign place, and each step (now past the cuckoo clock, now down Fulton to the Fellsway) brings you closer. The Man-Eaters of Tsavo is about lions devouring Indian railway laborers in Kenya at the turn of the century. But I would bet there was a subtler and just as riveting book about the sea journey from Southampton to Mombasa. For his own reasons, Colonel Patterson left it unwritten.