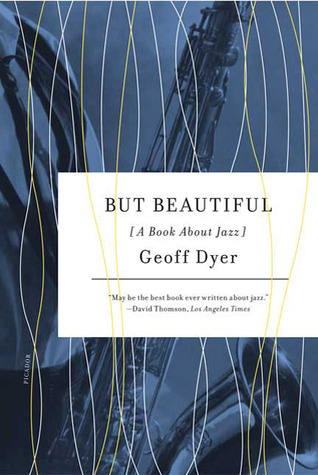 At some time all cities have this feel: in London it’s at five or six on a winter evening. Paris has it too, late, when the cafes are closing up. In New York it can happen anytime: early in the morning as the light climbs over the canyon streets and the avenues stretch so far into the distance that it seems the whole world is city; or now, as the chimes of midnight hang in the rain and all the city’s longings acquire the clarity and certainty of sudden understanding. The day coming to an end and people unable to evade any longer the nagging sense of futility that has been growing stronger through the day, knowing that they will feel better when they wake up and it is daylight again but knowing also that each day leads to this sense of quiet isolation. Whether the plates have been stacked neatly away or the sink is cluttered with unwashed dishes makes no difference because all these details – the clothes hanging in the closet, the sheets on the bed – tell the same story – a story in which they walk to the window and look out at the rain-lit streets, wondering how many other people are looking out like this, people who look forward to Monday because the weekdays have a purpose which vanishes at the weekend when there is only the laundry and the papers. And knowing also that these thoughts do not represent any kind of revelation because by now they have themselves become part of the same routine of bearable despair, a summing up that is all the time dissolving into everyday. A time in the day when it is possible to regret everything and nothing in the same breath, when the only wish of all bachelors is that there was someone who loved them, who was thinking of them even if she was on the other side of the world. When a woman, feeling the city falling damp around her, hearing music from a radio somewhere, looks up and imagines the lives being led behind the yellow-lighted windows: a man at his sink, a family crowded together around a television, lovers drawing curtains, someone at his desk, hearing the same tune on the radio, writing these words.

I Thought My Father Was God